Fed Govt to open talks with MTN after receipt of N50b 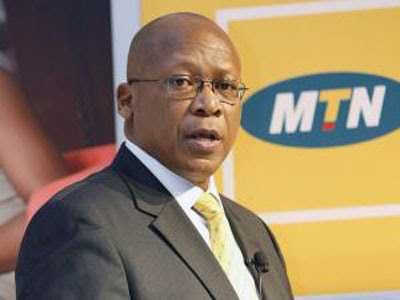 The Federal Government will open talks with MTN Nigeria over the N780 billion fines, imposed on the telecommunications giants after confirming receipt of the N50 billion part payment made by the firm.
The Nigeria Communications Commission (NCC) imposed the over N1trillion fine cut to N780billion, for Subscriber Identity Module (SIM) card infraction.
The government also yesterday confirmed that the firm has withdrawn the suit it filed before a Lagos Highr Court challenging the regulator’s action.
According to the Federal Government, with the “down payment,” the coast is now clear for it to listen to further talks on the matter.
Minister of Communications Technology Adebayo Shittu who confirmed the payment, said the development was in line with what the government asked the firm to do.
A statement by the minister’s Senior Assistant (Media) Victor Oluwadare, explained that the receipt of the N50billion payment will allow the Federal Government to entertain further negotiation on the fine with MTN.
“It is now confirmed that MTN has made a down payment of N50 billion and withdrawn the case against NCC pending negotiation on the settlement (of the outstanding N730billion).
Source:/thenationonlineng.net